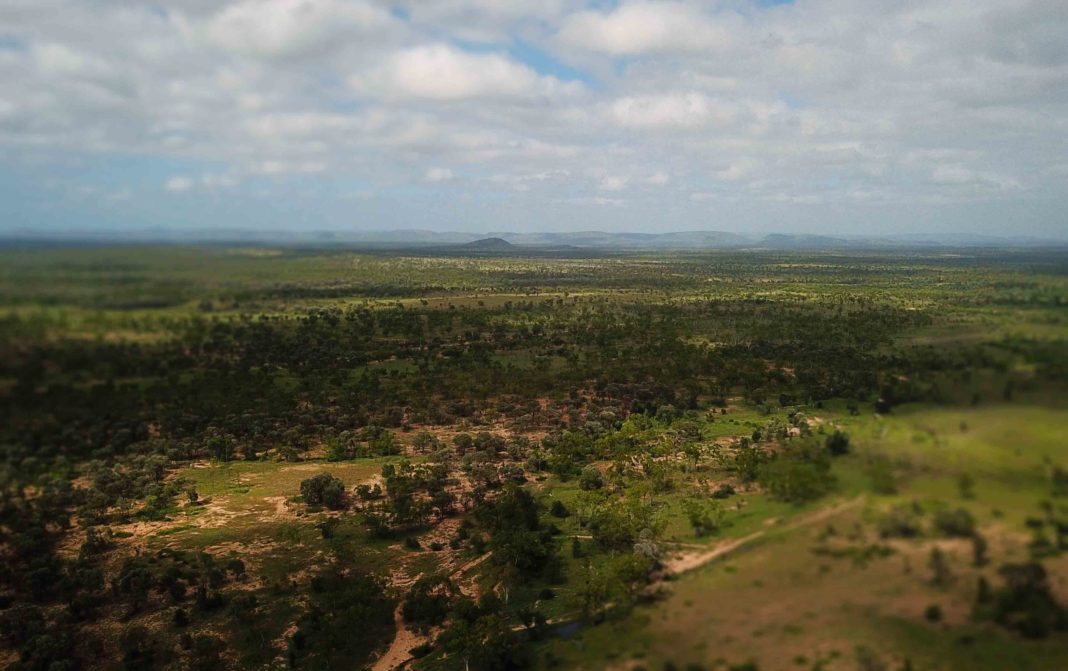 Construction on what will be one of Queensland’s largest solar projects will be underpinned by a power purchase agreement (PPA) with Origin.

The 150 MW Daydream Solar Farm will be located on a 1,070-acre site north of Collinsville in northern Queensland and will generate approximately 380,000 MWh of electricity a year – enough to power more than 53,000 homes with clean energy.

Origin has signed a PPA to buy all the output and renewable energy certificates from Daydream solar farm until 2030. Daydream forms part of the 1,200 MW of new renewable generation Origin has committed to since March 2016.

Origin CEO, Frank Calabria said, “We are accelerating our transition to renewables with more than 25 per cent of Origin’s generation mix to come from renewables by 2020, up from 10 per cent today.

“Australia has abundant solar resources which are strongest in Queensland and Origin is proud to be playing our part helping the nation to better tap this renewable energy source.

“Daydream will be the latest solar farm to get the go-ahead after being backed by a PPA with Origin, following similar agreements with Australia’s largest solar development, Bungala in South Australia, as well as Moree in New South Wales and Darling Downs solar farm in Queensland.

“Renewables are now the lowest cost new generation and with the rapid increase in renewable supply not just by Origin but the broader market, we expect to see this start to put downwards pressure on prices for customers,” Mr Calabria said.

Daydream solar farm is being developed by leading Australian renewables company Edify Energy and will utilise a single-axis tracking system with panels that track the sun to maximise generation capacity throughout the day.

“Supported by the PPA with Origin, Daydream Solar Farm will be another step forward in the decarbonisation of Australia’s energy sector. We look forward to making the project a reality and working closely with Origin.”