ARENA’s funding has also supported an expansion of the project to a total of 150 MW. The entire project will be equipped with advanced inverters to help future-proof the Darlington Point area as renewable energy generation continues to expand in south western NSW.

Edify’s battery will be one of the most advanced battery systems in the National Electricity Market once built, further extending the capabilities of large scale batteries equipped with advanced inverter technology by demonstrating that they can substitute for more traditional forms of synchronous generation and synchronous condensers.

The battery will help to improve system strength in a weak part of the grid, as well as facilitating a higher penetration of renewable energy at the lowest cost to the system.

The NSW Government will also provide $6.5 million in funding for the battery, as part of its $75 million Emerging Energy Program.

ARENA CEO Darren Miller said large scale batteries are now being seen as more than just storage devices for the grid and will be used to their full potential.

“ARENA has been working with key stakeholders, including AEMO, to accelerate the commercialisation of large scale batteries for many years.”

“It is important that we now take full advantage of the capabilities that large scale batteries can provide by adding advanced inverters to ensure ongoing grid stability as synchronous generators retire and renewables provide a higher share of supply.”

“Edify has been one of the early adopters and pioneers of large scale batteries in Australia. Having worked together on the Gannawarra Energy Storage System, we’re excited to be supporting them once again in deploying new battery technologies to strengthen the grid as we transition.”

To prove the capability of advanced inverters at scale, ARENA recently announced a $100 million competitive funding round for grid scale batteries equipped with the technology. 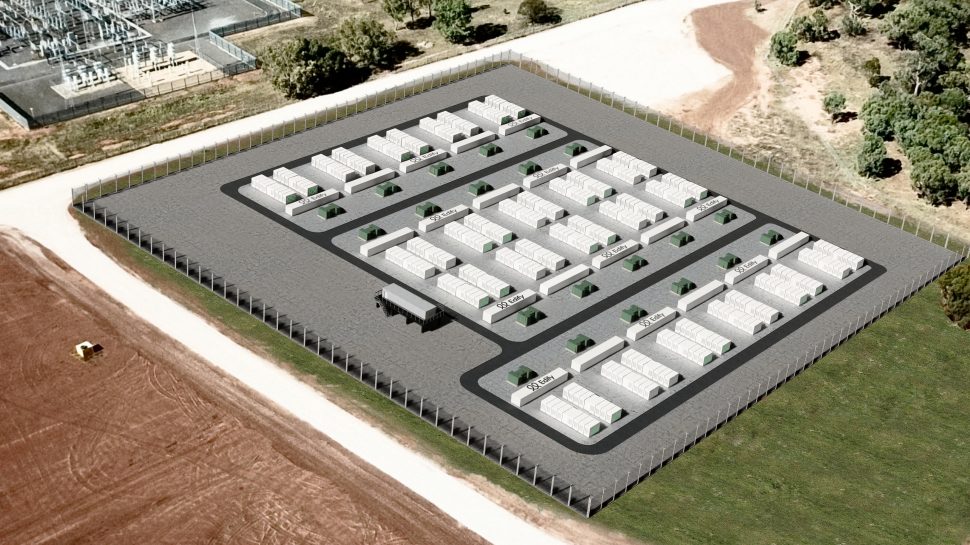