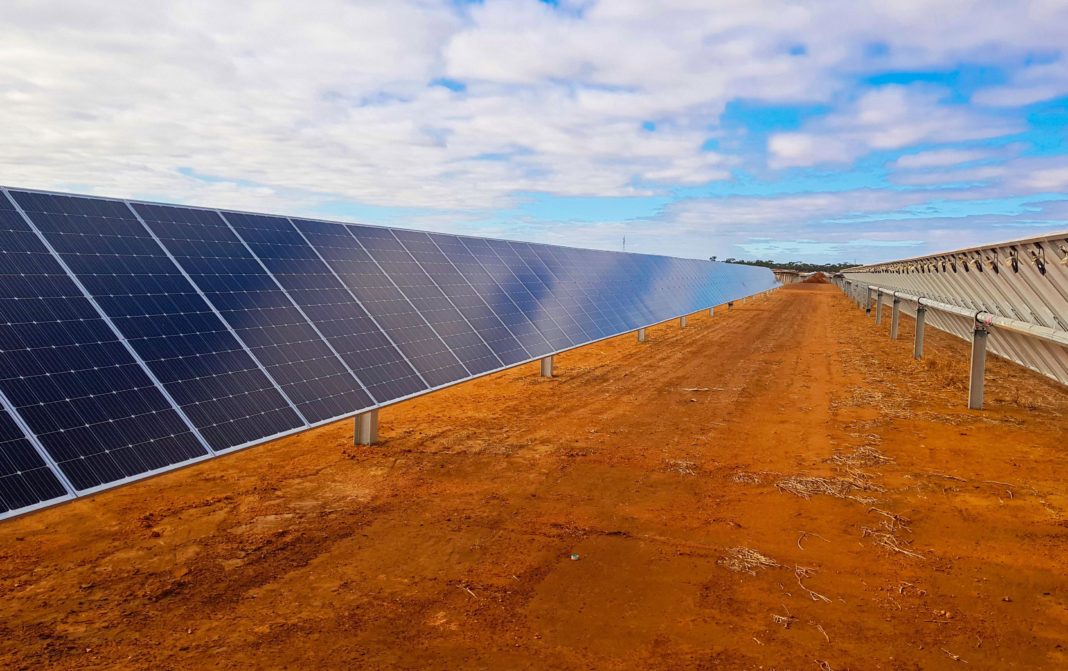 Tesla and Fluence are to build two new big battery storage installations in Victoria after the Australian Renewable Energy Agency contributed an extra $25 million to support Victorian government funding and get the two projects over the line.

Tesla will build a 25MW/50MWh battery to be co-located near the 60MW Gannawarra solar farm near Kerang, while Fluence will build a 30MW/30 MWh grid-connected battery at the Ballarat terminal station.

It is the third major Tesla big battery project in Australian, following the already completed Hornsdale Power Reserve in South Australia that was switched on in December, and the 20MW/34MWh project that will be built next to the Bulgana wind farm near Horsham in Victoria.

It is the first big battery storage project in Australia for Fluence, a joint venture between Siemens and AES created to compete with Tesla, although the company has numerous other projects around the world, including a 100MW/400MWh project in Long Beach, California.

The two projects come from a Victorian government initiative and tender launched early last year that attracted more than 100 proposals. The result was supposed to have been announced in August last year and the project brought on-line over summer.

But repeated blockages – believed to be about the funding model and technical issues including network connection agreements – delayed the announcement. ARENA has now agreed to match the Victorian government’s $25 million funding offer.

ARENA CEO Ivor Frischknecht said that this announcement placed Australia as a world-leader in battery storage, following grid-scale batteries in South Australia, which include the 100MW/129MWh Tesla big battery and the ARENA-funded 30MW/8MWh battery being built near the Wattle Point wind farm.

“ARENA is excited to be demonstrating the capabilities that these new batteries will provide in securing reliable electricity for western Victoria and to facilitate the Victoria’s transition to renewable energy,” he said in a statement.

“Battery storage will play a crucial role in the future energy mix, alongside other forms of storage and in conjunction with variable renewables and demand management.”

Both batteries – which will be operated by EnergyAustralia under long-term off take agreements – will help demonstrate how large-scale batteries can provide different benefits to the electricity system, including improving grid stability and power quality, and integrating variable renewable energy.

Construction on both projects is due to commence this month, with both batteries to be commissioned in time for the summer peak in 2018/19.

The Tesla battery will be owned by Edify Energy and its partners Wirsol, who are building the Ganawarra solar farm, and will also demonstrate how a solar farm can be retrofitted with battery storage.

It will be the first combined solar-battery storage facility in Victoria, and one of the biggest in the world. Australia’s first – the Lakeland facility in north Queensland – was opened last month.

“We are very proud to have designed and delivered the first combined utility-scale solar and storage facility in Victoria,” Edify Energy CEO John Cole said in a statement. “It is unprecedented in Australia at this scale and is among the largest in the world.

“The team has worked tirelessly to overcome many regulatory, technical and commercial challenges and create a very cool project – one that can deploy solar power at night.

“Without a doubt, as the cost of battery storage falls, we see solar and storage becoming a ‘category killer’ in the energy sector and accelerating Australia’s transition to a clean energy future.”

The Fluence battery will be built by a consortium led by Spotless Sustainability Services, and owned by the local grid operator, Ausnet.

Victoria energy, environment and climate change minister Lily D’Ambrosio said the battery storage projects would be a key to helping the state transition to an affordable, reliable and clean energy system. It has a 40 per cent renewable energy target by 2025.

“We said we would deliver this for Victoria, and that’s exactly what we’ve done,” D’Ambrosio said.

“We are continuing to modernise our electricity grid, strengthen our energy security and deliver real action on climate change.”

Federal environment minister Josh Frydenberg has repeatedly downplayed the 100MW/129MWh Tesla battery in South Australia as too small to make much of a difference, a theme taken up with gusto by Coalition colleagues.

But Frydenberg said on Thursday the two new batteries in Victoria (despite being less than half the size of the South Australia big battery) will help lower prices and stabilise the grid.

“They will not only allow currently unused renewable energy to be stored instead of wasted, but also inject electricity into the grid at times of peak demand in an area known for transmission congestion,” he said in a statement.

“Together, they will help lower power prices and stabilise the grid.”

Frydenberg said storage was the “missing piece” of the energy puzzle, and it was Prime Minister Malcolm Turnbull who put it at the top of the agenda.

“Whether it’s Snowy 2.0 in New South Wales and Victoria, the Battery of the Nation projects in Tasmania or various initiatives, including a 30MW battery (Wattle Point) in South Australia, we are expanding, exploring and funding energy storage right across the country.

“These two large-scale, grid-connected batteries in Victoria are yet another investment that will help deliver more affordable and reliable energy for Australian households and businesses as we transition to a lower emissions future.”

Frydenberg made no mention of the Tesla big battery in Jamestown, the world’s biggest lithium-ion battery and Australia’s first grid-scale battery storage, which has been operating since December 1 last year, and has played a crucial role in moderating price spikes over the summer.