Edify has executed a System Support Agreement with the Australian Energy Market Operator (AEMO) to provide technical services to the Murray River region.  The Koorangie Energy Storage System (KESS), a new lithium-ion battery to be located in the Gannawarra Shire Council and connected to AusNet’s 220kV transmission network, will be delivered for this purpose.

The System Support Agreement is for 125MW, with an objective to augment the renewable hosting capacity of the Murray River REZ by up to 300MW, through the provision of system strength to improve network stability.  It will employ the capabilities of grid forming inverters to provide the services, while not compromising on its ability to continue to perform an energy market and market ancillary services function.  Commercial operations is to commence in 2025 with a contract term of 20 years.

John Cole, Chief Executive of Edify views “this contract with AEMO as testament to the growing recognition of the role that advanced power electronics and batteries can play in supporting the stability of the network and creating the conditions that will enable the acceleration of a 100% renewable system.  Edify was early to identify the enormous potential of batteries with grid forming inverters and has been working closely with suppliers, network companies and AEMO for a few years to advocate for their multi-use properties in providing both technical and market services.  It is pleasing to see continued recognition of advanced inverter technology and the capability of the Edify team to design and deliver these projects.  We look forward to continuing to work with AEMO and the Victorian Government to finalise the development of the KESS project and to bring it into operations.”

Minister for Energy, Lily D’Ambrosio confirms “This cutting-edge technology will support our new energy storage targets – the biggest in Australia – and help with our smooth transition to renewables, saving Victorian families money on their energy bills and slash our state’s emissions for generations to come.”

KESS is to be built on land of traditional owners throughout the Gannawarra Shire Council, which covers land of the Barapa Barapa, Wamba Wamba and Yorta Yorta people.

A PDF of the press release is here 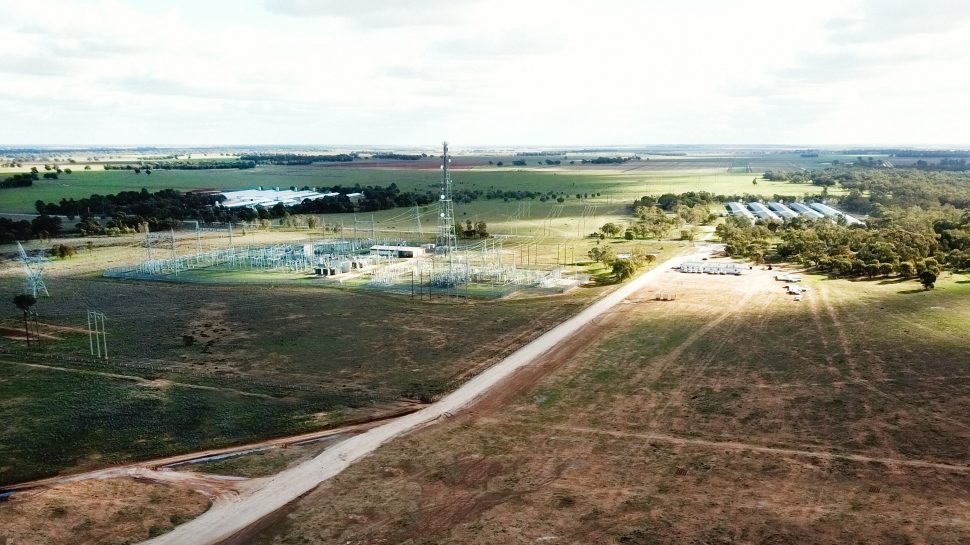